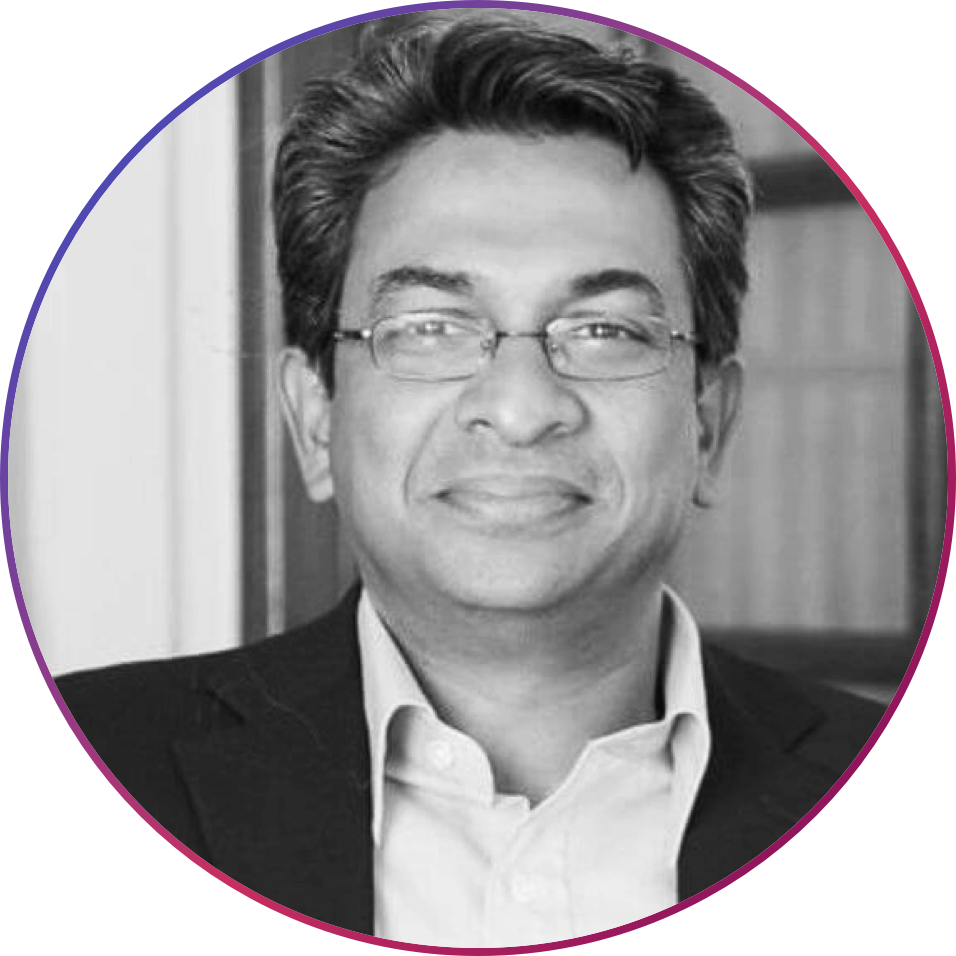 One of the biggest names in the Indian startup circuit, Rajan Anandan needs no introduction. A well-known angel investor who has transformed the landscape of technology businesses in India, he brings a deep understanding of technology, management and entrepreneurship to the table.

Rajan began his career with McKinsey & Company and moved on to hold several global positions at Dell, including EA to Michael Dell, Chairman and CEO at Dell. He later took over the management of Dell India as Vice President and Country General Manager, until 2008. After a 2 year long stint with Microsoft India as Managing Director, he moved on to Google assuming the role of Managing Director at Google India and Vice President South East Asia and India at Google.

With over two decades of experience in managing some of the biggest internet technology companies in the world and having invested in more than 55 technology startups across the globe, Rajan Anadan is one of the most influential thought leaders in India. We are honoured to have him participate in a fireside chat, talking about his learnings and sharing exclusive insights into international market trends, the future of tech businesses in India and lots more!

Catch Rajan Anandan at EngageMint 2018, Mumbai on March 13 in a candid Fireside Chat with Karthik Reddy, MD at Blume Ventures. A fiery session loaded with key insights into entrepreneurship, customer success and building lasting brands - this will undoubtedly be the most insightful segment of the conference. When you put two industry leaders on the same table, amazing things are bound to happen. Need we say more? It's a must attend!